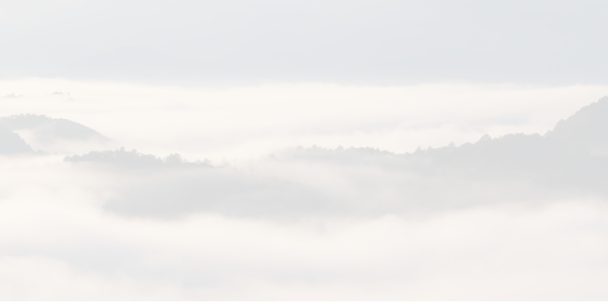 THE HOPEFUL VISION IS THIS:

We have lots of stories of sales teams that have overcome their problems and found a way to recruit better people. The result is astounding. New people coming in have raised the expectations of the entire team.

“How did you find such great people?” their friends often ask.

“We have a system that helps identify them,” is the answer.

The hope and the vision is this:

Imagine hiring people of high character with high levels of motivation and “good” ambition! Imagine adding people with high conscientiousness. Then imagine the entire team starting to change because of the new people you have brought in and the great coaching you are giving them.  It has happened to many other companies – what about yours?

Lets Start With our Founder’s Story.

“Years ago, as a young entrepreneur, I heard the sickening sucking sound of cash loss from people I hired by using a broken and unscientific recruiting system. I used to basically interview and then hire them if I liked them!

I soon learned better. And before long, I was training other companies on how to hire the BEST salespeople, after recognizing them with the scientific system my team developed.

After training other companies for several years, SalesManage Solutions packaged all of our knowledge into the Recruit the Best™ system for sales hiring that you will see presented on this web site.

Gradually, we began to see hope return to many of our clients who had despaired of ever being able to recruit, recognize and hire the very best salespeople. Their turnover rates plummeted. Their profits rose, and their team was filled with happy people.”

“Years ago, as a young entrepreneur, I heard the sickening sucking sound of cash loss from people I hired using a broken and unscientific recruiting system.” — Lance Cooper, CEO SalesManage Solutions

But, how does actual transformation happen?

Go to the next step

Sections in this track