Why Are Great Salespeople Hard to Find? 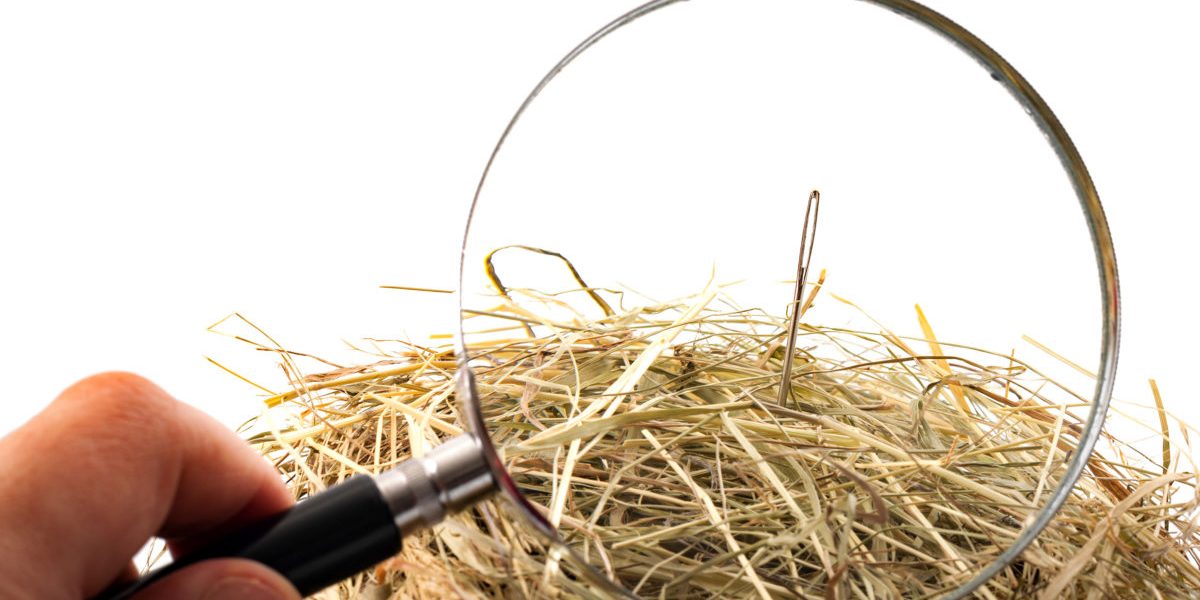 “Why are great salespeople hard to find?” is the most common question asked by business owners and sales managers. They are frustrated, and the reasons for their frustrations are real.

Every industry in America today is experiencing the challenge of hiring productive employees.

If you listen to anyone’s comments about anything, a restaurant, a retail store, a great vacation spot, you will hear them say, “Its really hard to find a great.… just fill in the blank.” It is the reality in which we live. Exceptional people, experiences, service, close relationships…extraordinary is rare. Many intelligent people have studied this phenomenon. Understanding why this challenge exists can help develop develop strategies that will help you find great candidates.

Jordan Peterson writes much about this in his book 12 Rules for Life an Antidote for Chaos.

I quote. “When a defeated lobster regains its courage and dares to fight again, it is more likely to lose again than you would predict, statistically, from a tally of its previous fights. Its victorious opponent, on the other hand, is more likely to win. It’s winner-take-all in the lobster world, just as it is in human societies, where the top 1 percent have as much loot as the bottom 50 percent – and where the richest eighty-five people have as much as the bottom three and a half billion.

That same brutal principle of unequal distribution applies outside the financial domain – indeed, anywhere that creative production is required. The majority of scientific papers are published by a very small group of scientists. A tiny proportion of musicians produces almost all the recorded commercial music. Just a handful of authors sell all the books. A million and a half separately titled books sell each year in the US. However, only five hundred of these sell more than a hundred copies.

Derek J. de Solla Price discovered the application of these principals, which is referred to as Price’s law. It says, “The square root of the number of people in an organization are responsible for 50 percent of the productivity.” That is 3 out of 10, 10 out of 100, and 100 out of 10,000. As the size of an organization increases, competency flattens, and incompetency increases exponentially.

It’s quite clear that there are very few people who are highly productive and efficient. When things get hard, challenging, and push people out of their comfort zone, most people look for the easy way out by running from the challenge. Therefore, they don’t grow in their success.

A justifiable reaction to this reality is, “It’s just not fair!” I agree; however, this phenomenon of unequal distribution is obviously part of nature and a common occurrence in the natural development of societies.  It occurs mostly outside the domain of our control. Nature is brutal and out to kill us. Inevitably, nature wins in the end.

Most people run from the unfairness and inequality and hope to get lucky, or they look to someone else to bail them out. A few take on the responsibility of the challenge and overcome it. If you take away all the money from the richest people, in 10 years, they will have the largest proportion of the money again. I’m stating a fact, not standing up for rich people or supporting all the ways they get rich. They work hard and find a way to get back to a higher level of success.

Similarly, when everyone in sports gets a trophy, the competitive individuals will leave that organization and find one where they can compete and gain the recognition for their hard work. There are unique people on whom you could put a parachute, push them out of a plane, and within a short time, they would be successful in the city in which they landed.

Until we know and understand the reality of this natural law of unequal distribution, we cannot develop a strategy to solve the problem and overcome the situation that it creates.

How to Overcome the Odds

The goal should be to end up on the positive side. Much of this exists because individuals choose to stay on the undesirable side of the inequality. They actually choose to stay there.  Everyone’s situation is an accumulation of their choices. When they discover what it takes to be successful, they simply make the decision that they don’t want to go through the struggle to be successful. They are looking for the easy path, or a path that doesn’t require them to accept the responsibility and commitments required of the success.

Let’s not let the extremes of this topic get us off track. The principals we are examining are true for the majority of the US population.

You see this every day. First, you post a job for salespeople, and 20 people apply. Then, you send them an email asking them to take an assessment as part of your selection process. You never hear from 10 of the 20. 10 complete the assessment. 2 of these 10 tried to fake it. Of the remaining 8, only 1 comes close to having the right personality traits for the job. You interview this person, and they have the right personality traits, but they do not pass the section of the interview questions related to work ethic. Now, you have to go find 20 more. This is just the reality of the culture in which we live today.

In my 37 years of sales, sales management, and consulting for hiring salespeople, it has been my experience that sales is one of the most difficult jobs in America. Especially, if the product is complex and sold in a very competitive environment.

It takes a special type of person with the right combination of personality, intelligence, character, attitudes and motivations to be a highly successful salesperson.

These suggestions are not easy. Easy doesn’t pay much. Looking for the easy candidate brings you a large number of resumes of low education, no skills, un-employables who are simply looking for an easy job.

People who look for easy end up on the lower, most undesirable end of the law of unequal distribution. The unusually successful path is hard, so put in the work and effort to deploy the above strategies.

Thank you for joining me. Feel free to reach out to me with questions and comments. If you want more information regarding the resources to deploy the above strategies, email me at ssuggs@salesmanage.com. Go make it a great day.