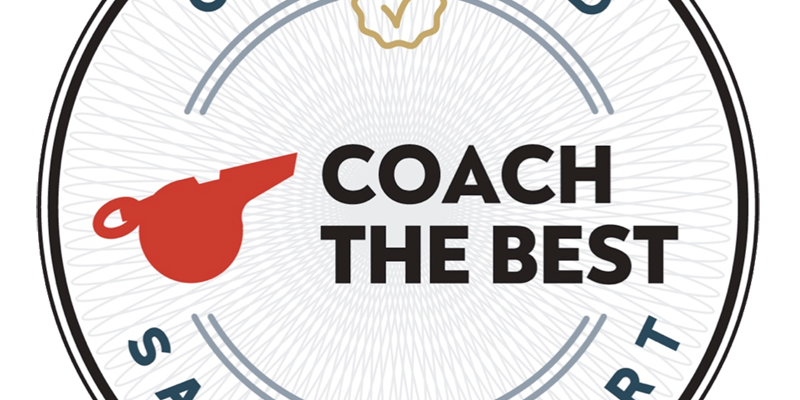 Danny is my wife’s cousin. He is working to get his pilot’s license so he can fly people into wilderness areas. In his flight school, like all new pilots, he is learning the 1 in 60 rule that tells him what happens if he is off one degree. Why? If he is off just one degree, after traveling 60 miles he will miss his destination by 1 mile. Yes, he will miss the airport by one mile, and the more degrees he is off, the greater the danger that exists for himself and his passengers.  Wow – one degree!

That’s why excellent pilots are always paying attention to their speed and direction. When strong winds buffet their planes, they make continual small adjustments that will get everyone home safe and on time.

BUT think about this … WHAT IF THE PILOT LOOKS AWAY and stops reacting to being off course?

So again it’s important NOT TO LOOK AWAY … to pay attention to the details and to make sure you’re still facing the target – constantly checking for alignment. That way you will find greater assurance that you will get to the right place on time or that you will hit the mark more often. You and those with you will stay on the right course  – the one that will get you to your destination, your goal, on time and in the right way, a way that protects everyone.

What do we learn from this? Greatness as a pilot or as a golfer depends on paying attention to the small incremental changes. It makes a difference in reaching a target or achieving a goal because you catch being off course early in the process.

In world class golf, the best know that a putt started slightly off course misses by many inches and even a few feet as the distance increases from the hole. The professionals pay attention to this better than the amateurs who get distracted from learning and paying constant attention to using the skills for path and face control. They know the details matter in their set-up to the ball and they do not look away from a focus on the small things that will lead to world class accuracy.

Think about a Titanic-like catastrophe! The captain of a ship carrying hundreds of passengers, who parties with everyone throughout the night and doesn’t pay attention to his boat’s constant need for course correction, ends up miles off course the next morning. But what if he doesn’t pay attention for days?  DISASTER FOR HUNDREDS AND EVEN THOUSANDS WHEN YOU CONSIDER THE FAMILIES AT HOME … and all because HE LOOKED AWAY!

But, what about people? Can they get off course?  Of course. I know I did, and it affected my family and took a lot of years to get back on course. Just small seemingly insignificant changes and we were in a bad place financially and emotionally.

Parents know this about their children …. heck, the better ones know this about themselves.  If they allow their children to act out, be selfish, make excuses, avoid their chores, spend their time without self-control, make small incremental movements in the wrong directions, this will keep them from being honest, responsible, hard-working adults who care about others. If the parents look away, if they avoid the stress of confrontation, the children and the family and perhaps society will suffer in the future. Their small immoral behaviors allowed today will lead them miles away from being a good human being in their workplaces and in their future homes. They will miss the discipline and shaping that leads to character formation. They will arrive several degrees off course and become people who lie, avoid hard work, blame others and act selfish toward those around them.

This Saturday I jumped on my Keiser indoor bike for some interval training, and I turned on Netflix and a movie about King Arthur and the legend of the sword Excalibur. Astrid Berges-Frisbey plays the Mage, a Merlin type of character, and in the movie she says, “The difference between a man and a king is a king doesn’t look away.”  “Wow,” as I thought about the great sales leaders, coaches and parents I know, “what a great saying.” “A king doesn’t look away!”

This week I was reading a Wall Street Journal article about Nick Saban and Bill Belichick, arguably the best coaches of all time in the world of college and professional football. Nick has won seven national championships, and Bill has won six Super Bowls. Andrew Beaton wrote the article, and in it he describes a similar way that these two successful men approached coaching … “They watch unfathomable amounts of film and spot the smallest things no other coach or player would catch. The culture they create demands a machine-like precision, focus and attention to detail.”  Just like Kings they do not look away (they look closer). When football players do not focus on what matters the most in Denver or Alabama, they find out quick – real quick. Because of their demand for excellence in the small things within a play or a process, Nick and Bill win world championships and their players become the best of the best!

In sales, just like in football and parenting, the greatest sales leaders in the world do not look away. They teach their reps how to perform within a step-by-step sales process – one that leads to outstanding sales performance and amazing customer service.

They aggressively react to corrective measures. They do at once when they see sales reps deviate from the proper standards, attitudes and habits of a sales professional in their industry. These amazing sales leaders know the danger of overlooking the smallest things that lead to success in their profession and in their industry. They work to keep their reps on course, and they pay attention to slight deviations in the most important areas. The respect they earn from what they do and say occurs because they focus on honest, hard-working sales efforts – the ones that make a positive difference in the rep’s lives and the lives of the people they serve each day. They remove reps who do not fit this culture and:

THEY DO NOT LOOK AWAY when a rep treats a customer or a co-worker with disrespect.

THEY DO NOT LOOK AWAY when a rep doesn’t listen to the customer’s wants, needs or problems before presenting products or services.

THEY DO NOT LOOK AWAY when a rep lies about a product or service.

THEY DO NOT LOOK AWAY when a rep doesn’t serve their customer after a sale.

THEY DO NOT LOOK AWAY when a rep doesn’t work while at work either prospecting, serving or selling.

THEY DO NOT LOOK AWAY when a rep doesn’t take responsibility for a customer issue.

It’s the same with parents, pilots, and golfers – the small things that matter make the biggest difference. They don’t look away!

The greatest sales leaders in the world know that small incremental changes in the wrong direction left unattended lead to poor character, dysfunctional cultures, brand destruction, turnover and low sales. They also know that the process for selling and the details of face-to-face interactions and presentations and being a person of service pay off in the long-term, and the right attitudes, beliefs and skills must be coached, trained and applauded every day.

They are the grown up girls and boys in an adult world. They represents the royalty within sales leadership because …

THEY DO NOT LOOK AWAY!

We at SalesManage Solutions believe we have one of the very best sales coaching systems out there, the Coach the Best!™ System, built around the most important coaching philosophy, processes, tools and skills. We would love to tell you more about it and how it works. Give us a call or drop on by! We’re ready to help you transform your culture and make it better! 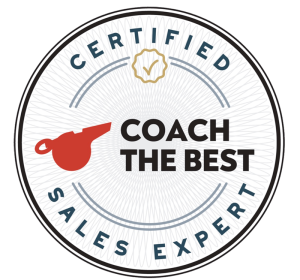