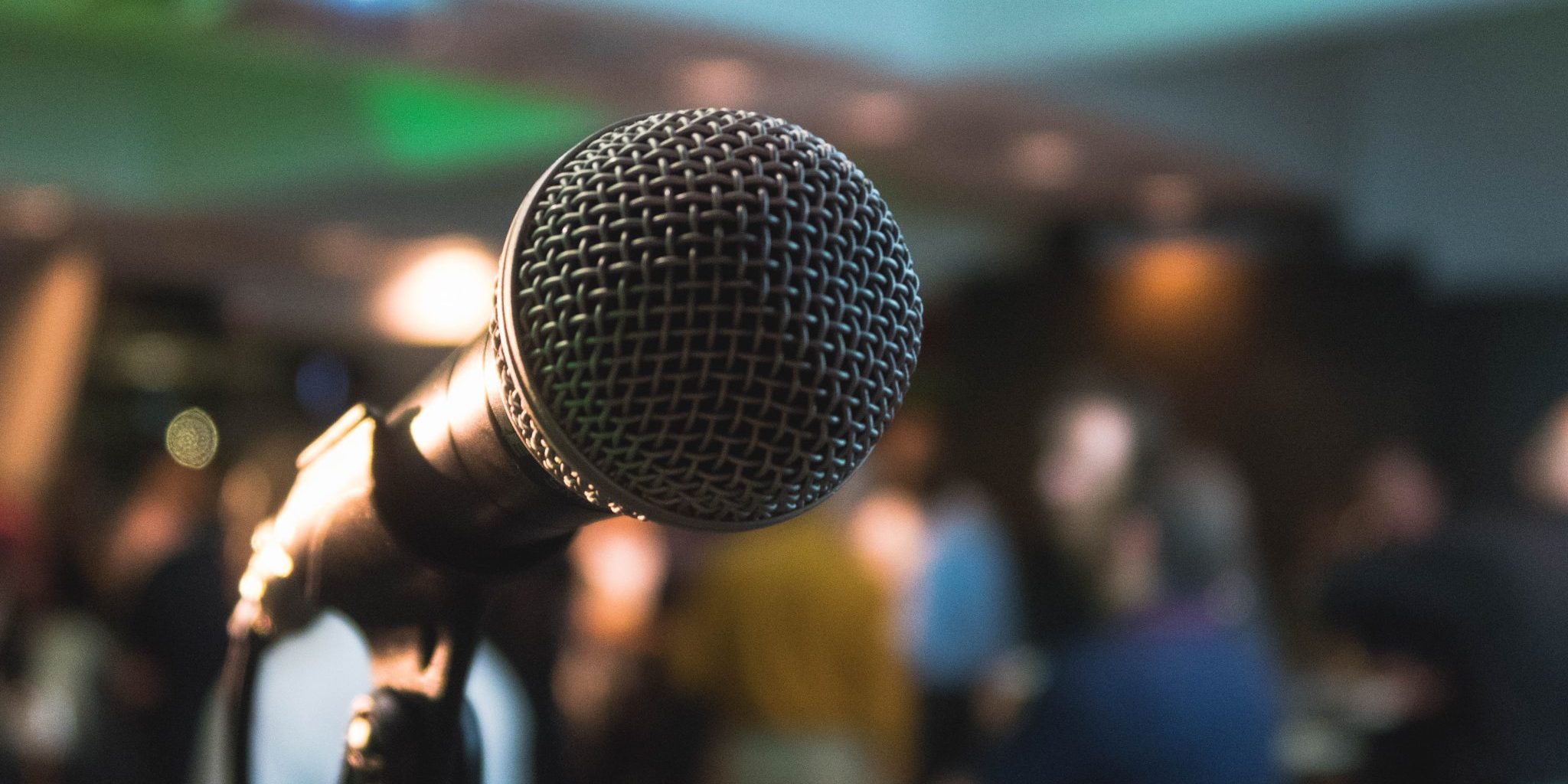 Yesterday, I was in Houston for a two-hour presentation to the 60 reps for Goodman Manufacturing—recently purchased by Daikin and renamed Daikin Comfort Technologies North America.

As I thought about my presentation which was narrowly focused on the CTS Sales Profile, the purpose was to clearly show how the self-knowledge their personality assessment provides will increase their emotional intelligence, and, as a great result, help them increase their incomes by providing ways to better adapt themselves to the changes they face.

But, I was facing a room of uncertainty.  So, here’s what I did.

Rather than assume I knew their needs and their challenges, I started with 3 questions and let them brainstorm the answers. Asking questions like these in the past has always allowed me to listen and understand the needs of people before presenting to them.

Here’s what I asked:

That first question broke the ice, and an avalanche of answers were yelled out to me.  Then, the next question got them thinking about the challenges they face to increase their incomes and the incomes of their dealers. Finally, the question about traits brought ownership of their changes and challenges back to them.

In the midst of these questions, I saw and felt the room change from one of indifference to the next speaker, me, to one of participation and even a willingness to listen to what I would say next.

Once again, I was reminded about the importance of listening in relationship building and communication between people at home or in business.

For the rest of my talk on personality traits, I was able to customize what I said to their needs, to their challenges, and to the traits they needed to successfully maneuver and win in the inflation, inventory, and new product challenges they faced.

The importance of listening and treating people as individuals with unique qualities and needs reminds me of something I heard Ronald Reagan say years ago. You may not know this, but many people on both sides of the aisle marveled at his relationship skills with large audiences.

Here’s what he said to the world during Berlin’s 750th anniversary, in April 1987:

“Behind me stands a wall that encircles the free sectors of this city, part of a vast system of barriers that divides the entire continent of Europe. Standing before the Brandenburg Gate, every man is a German, separated from his fellow men. Every man is a Berliner, forced to look upon a scar. As long as this gate is closed, as long as this scar of a wall is permitted to stand, it is not the German question alone that remains open, but the question of freedom for all mankind.

Mr. Gorbachev, tear down this wall!

He spoke to the people as one—to their needs, to the emotions of the wall separating them from their countrymen on the other side.

Ronald Reagan once said, “Whether there’s one or 1000, communication remains a one-on-one experience.”

A top rep in Houston told me afterwards, that he had heard a lot of speakers, but I was the best he had ever heard.

That’s because I first allowed a group of men and women I had never known to speak and talk to me about their needs, and afterwards several spoke to me like they had known me for a long time.

Communication is a Learned Skill

There’s something I want you to know. I used to be horrible at the beginning of sales calls and in relationships hardly ever listening or asking questions. There was mostly pitching, telling stories, and never quite connecting, understanding, or caring about the needs of those around me.

I’m glad I found someone, Ron Willingham, that helped me learn about the power of listening and asking questions, and, even though it’s my best interpersonal skill today, I still at times fail.

I think most people fail at times as well. We are just more into ourselves than about serving the needs of others. But I also have many friends who have changed over time, and, today, they do a great job of relationship building.

So, I know you can too when speaking to a child at home, a couple of people interested in your product, a young rep just getting started in sales, or 1000 people you speak to at a conference.

You will remember, whether there is one or 1000 people, great communication remains a one-on-one experience, and you will speak best when you know important things about the people you want to listen to you.