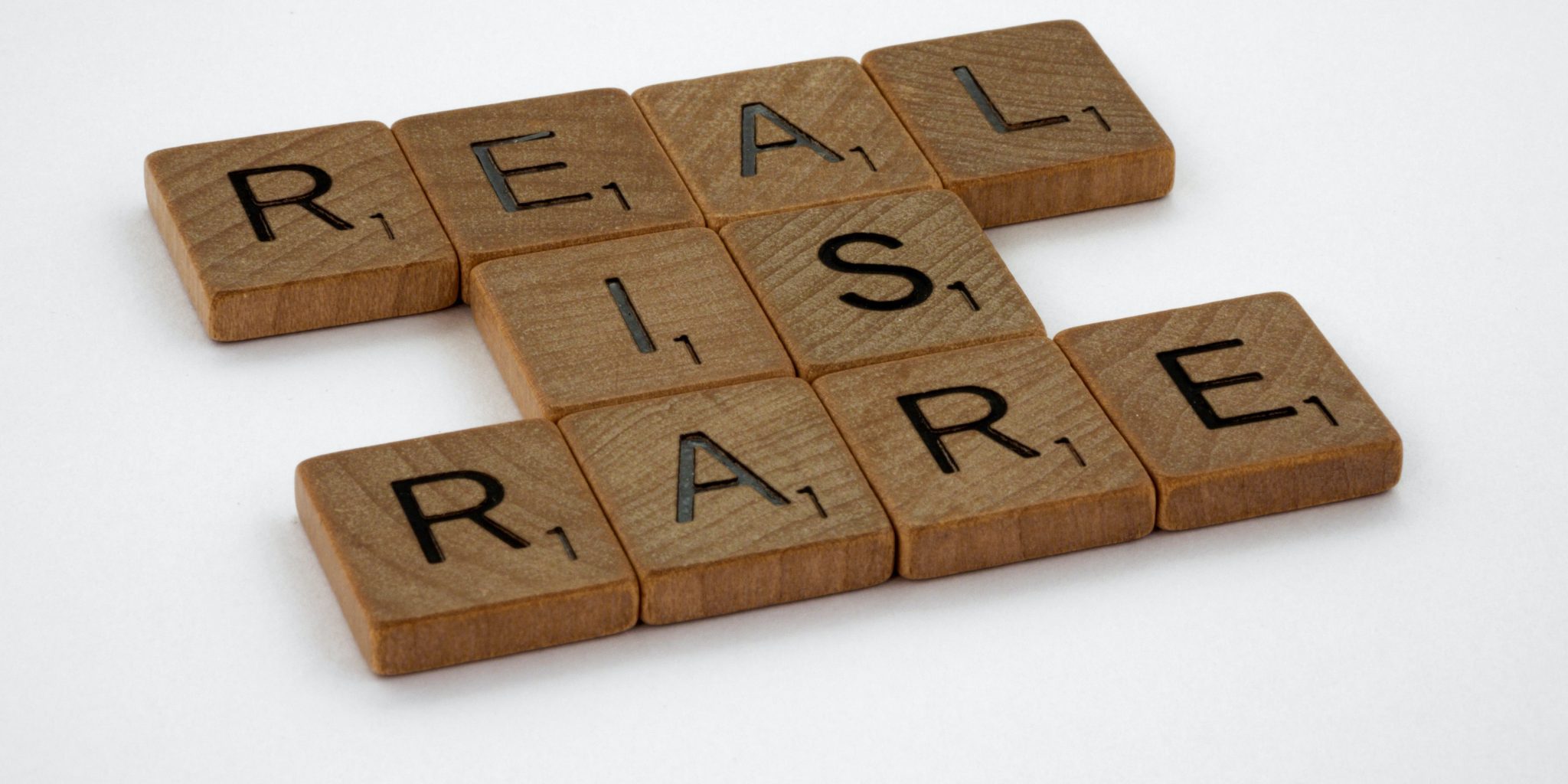 6.8 million people have downloaded the app BeReal. Now, that’s a long way from the billion from TikTok and the billion with Instagram, but this week, the Wall Street Journal wrote an article on the emergence of BeReal and its addition of a small 6.8 million downloaders while Forbes published the 5-10% loss – multiple millions – of users on Facebook and Instagram.

Why? Why are young people drawn to this new app and away from the old established Instagram and Facebook?

Generation Z, 25 and under, represent millions of new candidates for salespeople entering the workforce or just starting sales positions.

Gen Zs have an unnatural amount of cynicism that they have built within themselves as a result of growing up in a time of business, political, religious, family breakdown and even FBI dishonesty. In all of these, the leaders in positions of trust behaved without truth behind closed and hidden doors. That along with the constant negativity they’ve seen in the news and on social media have caused young people to increase their skepticism and lack of trust in finely veneered and well-dressed authority figures. They distrust perfection.

It just makes sense that less than half describe themselves as very trusting. This inherent skepticism explains their potential caution when taking on new sales positions with unknown sales managers, company cultures and co-workers. They are wary that someone will try to take advantage of them, lie to them, or that the leaders will be something different than button-upped suits with ties and white shirts.

Therefore, there has been an exodus from Instagram and Facebook and the emergence of apps like BeReal. Users of this app get alerts on their phones before a two-minute countdown clock begins. Within 2 minutes, users must post a selfie of an unfiltered picture that shows how they look without makeup or props – their real life NOW. No photo filters are allowed – just an authentic snapped portrayal of their life at that moment.

BeReal wants to be the app that makes people feel good about themselves and their lives without comparison to the curated content of faultless, unreal, and seemingly flawless lives shown on Instagram.

This appeals to the young people today as they leave the older apps and their inauthentic portrayal of lives and bodies put together like Greed goddesses and gods. They want real.

So, authenticity matters to Gen Z. They expect to see sales leaders and managers being genuine in the way they communicate with them. They want to know what’s going on – for real.

The 25 and under sales candidates today expect transparent, top-down communication from leaders that speak to them as individual persons.  While they are used to getting information via mobile device or video, Gen Zs don’t mind if the communication appears a little amateurish without slick production values. Gen Z appreciates communication that feels real and is real.

Gen Z wants leaders to tell them what’s expected on their sales teams for success without over-embellished, less than honest descriptions for what it takes.

The younger reps today want to be deeply invested in their work, and they want someone to discuss with them how their time and effort will have real meaning. But they will be entering a workforce where there are serious issues when it comes to employees understanding their role in the organization. For instance, only 6 in 10 people agree they know what’s expected of them at work, according to Gallup’s State of the American Workforce study. Also, only 4 in 10 people feel like their job is important, have a manager who cares about them, or have the opportunity to do their best each day. And just 3 in 10 agree that they have someone at work who encourages their development.

Development or transformation for them IS VERY IMPORTANT! So, here are 3 ways to be real and win the trust of young salespeople. After explaining the company’s sales process and habits for top reps and the activity levels and skills you expect.

When you train young reps and teach them your sales process, admit the parts of it that were or are difficult for you – that were difficult for you to understand or perhaps do in a consistent manner.  Do not over-embellish. Tell them why you struggled in your growth, what was hard for you, and what was easy for you. What were the tough tasks in the job? Why were they hard for you? What did you struggle with? Did you consider some things timewasters but important? What were the weaknesses in your company or product or service? What were your competitor’s strengths?

To prepare for this genuine approach to sales coaching, write down what you struggled with, what was hard for you and why it was demanding or awkward to do.

#2 – Be Willing to Tell Personal Stories of Your Own Transformation

What happened, what did you learn, how did you overcome the difficulties? Was there a moment, a training, and series of steps you took? Or, did it just take the grind and constant attention to critical behaviors to finally breakthrough?

What was your motivation to keep on going until you became a professional at certain things?  How did you fight the assault against your mind? Who helped? What helped? When did you realize that you were better and had developed a higher skill level? What were the benefits of your perseverance? What was the effect on your sales, income or attitude?

How much of your change was actually affected by an attitude change?  And, today, how do you maintain your skills or keep yourself motivated?

Are you perfect now?  Are you unblemished or a work-in-progress?

Your personal stories allow you to display humility, and the Harvard Business Review says this about humility, “A sense of humility is essential to leadership because it authenticates a person’s humanity. We humans are frail creatures; we have our faults. Recognizing what we do well, as well as what we do not do so well, is vital to self-awareness and paramount to humility.”  As leaders it’s important to BeReal.

Let them see you in blue jeans mowing the yard. Let them see you without makeup or your hair perfect. … or with your shoes off … or in a T-shirt and baseball cap. Let them know you can run a vacuum cleaner, wash dishes or sweep the floor. You can work in a garden, mow a yard or take out the garbage.

Bring them pizza and eat it with them, or go with them to get a beer or a simple meal at a simple diner.Bring doughnuts to the office. Go bowling and show them you can throw a gutter ball, too. Have a dress down or dress in your favorite sports team clothing day. BeReal.

And, remember this … while fake is all around us, the things that are real are there too. Coffee in the morning and fog over a river. The birds eating from the feeder behind the house or the homeless man on the street corner.

Life is full of “real,” but it is also full of counterfeit and pirated forgeries. Young people today want to be protected from phony artificial simulations. They want to know you’re the real thing, so be real. Win their trust without sugarcoating something that’s really bitter and hard to cope with.