Why Do Amazing Sales Leaders Hold Their Mouths Just Right? 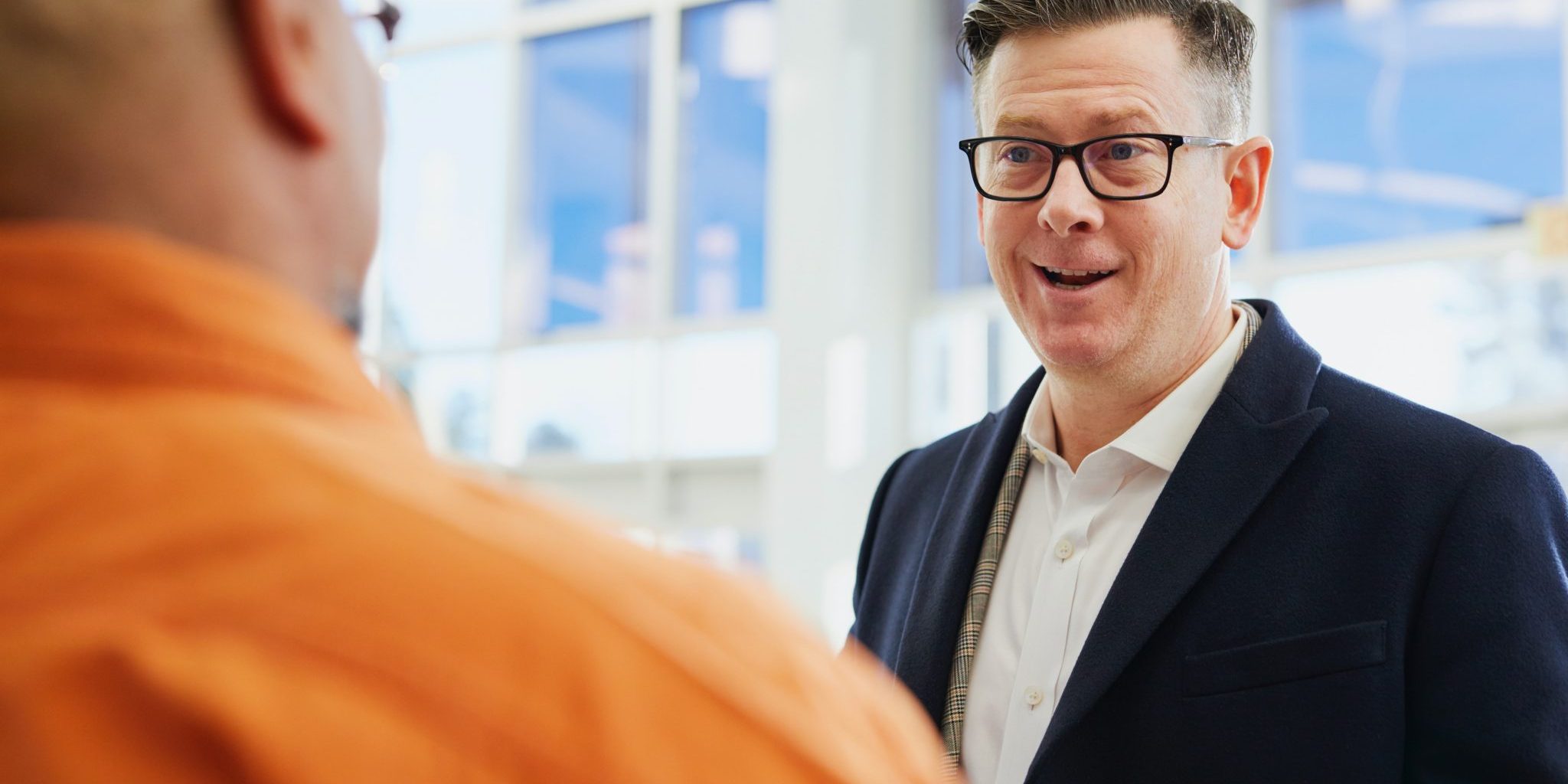 I remember this story very well. It’s still dark outside, and my grandfather wakes me up at 4:30 am. This was the day! We were going to Cherokee Dam about 30 miles away – a beautiful lake in East Tennessee. I loved my grandfather, and I enjoyed fishing with him. Sometimes we rode a bus out to where we were going and took one back in the early evening.

That day, we arrived at the dam on the lake side and began. We carried burlap bags my papaw called croaker sacks, to put the fish we caught in, and when we fished, we laid the sacks in the water to keep the fish from spoiling.

We fished for bream, or what they call bluegill in the books. Walking the shore, we threw our floats with a sinker, hook, and red worms along the bank.  I remember my grandfather up ahead of me. He was fishing with intention, catching them every so often and continuing along the bank.

We fished that way all day and ate peanut butter sandwiches amidst the beauty of the East TN mountains. Redworms, dirt, and fish mixed into our hands on the reels, and we continued to fish and walk along the shoreline of the stunning Cherokee Lake.

Toward the end of the day, we approached a State Park camping ground, and the sun was very low in the sky.  We were dragging croaker sacks of fish – ready to clean them that evening for a fish fry by my grandmother when we were at home.

As we approached the campground toward the end of the day, a few miles from our starting point at the dam, we saw several people fishing from the bank while listening to boomboxes blasting music in the air. I remember asking my grandfather, since the people had been there most of the day, “Why don’t they have any fish?”

I still remember his reply, “They ain’t learned to hold their mouths right!”

Do you know what he meant?  He meant much the same as an old German proverb, “The Main Thing is the Main Thing!”  so be doing the main thing.

Focus on the Income of Your People

Fishing is about catching fish with every move of a rod and real and line and lure.  It’s not about anything else. It’s not about listening to the radio or knowing great things about fishing. It’s about using every minute available to catch fish. My grandfather also said, “The people with their lines in the water more often than others catch the most fish.”

Sales management, or sales leadership, is about the income of your people. It’s about sales, but it is, at the end of the day, about the income of your people and the betterment of their lives. They are whom you’ve employed, coached, led and mentored. You also told them at the beginning of their employment, because you employed them, that they can make the money and do the job well.

It’s about the people, the rep, and the customer. They get what they need in the right way.  It’s also about the other employees having great incomes every month, because the salespeople sell enough stuff each month in the right way to help customers.

The 3 Most Important Numbers That Lead to Sales

Let me say that again – the sales leaders did not track income progress.  I’ve heard lots of VPs of Sales and Regional Directors conduct sales meetings with their sales managers or sales leaders, and they never talk about the income progress of their reps.  They did not hold their mouths right during or after the meeting.  They did not care about the incomes of their people.  They cared about operational targets not the incomes of their people.

Sales leaders can actually run salespeople off by focusing, talking about, and listening to the wrong things. Of course, operational targets should be met and they are very important. But for salespeople, especially commissioned salespeople, it’s about making a certain amount of money that will take care of their ambitions at home for today and for the future. Their earnings could be for a child’s education, paying off debt, buying a new car, or a savings account for college or retirement.  And if they reach these incomes, provided you’ve hired the right people with ambition and the right levels, the company will just be fine.

The best sales leaders know that the main thing is the income of the people, and they hold their mouths in that way as they coach, train, and encourage their people.  They track income, talk about income, and cheer income progress and important levels reached and achieved.

So, opportunities found, closing percentage, and income per sale are the 3 most important numbers leading to specific sales and the resulting incomes for salespeople – especially where the bulk of the income is in commissions.

And, as long as the ambition is great enough for the people on the team, the company will do very well.  Yes, you may hire someone with low levels of ambition, but that’s on you. You interviewed them, chose them, and knew they were coachable. They just missed the necessary level of ambition for a better future supported by a specific income, and you decided you could coach them up.

Stuff can happen along the way. Illness, unexpected divorces, marketplace pressures, inflation, etc. but the main thing is the main thing – sales and the incomes that matter to people. So, hold your mouth right through the entire working week. The best sales leaders and sales managers do, and you’re one of the best!