How the Window and the Mirror Affect Great Sales Leaders 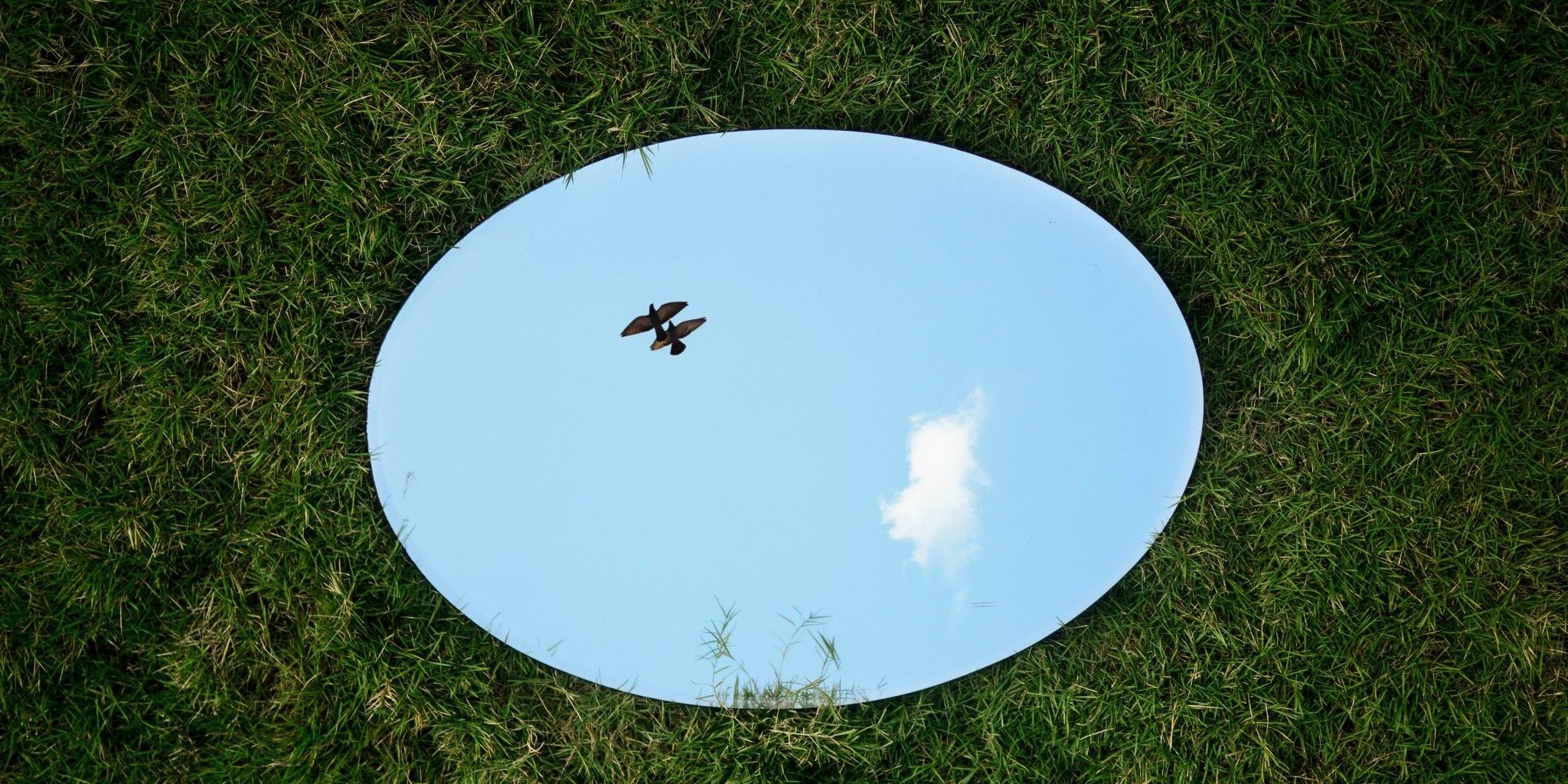 Years ago, the best selling business book in the country was entitled Good to Great by Jim Collins. It still sells thousands of copies today, and it was about why some companies make the leap from good to great and others do not. His book with 20 researchers had about 100 man and woman years of research. The culmination of that research was choosing nine companies out of hundreds that had made the leap from good to great, and, now, their performance was three times better than any other company in their industry.

So, I’m going to talk about leadership and something that Jim and his researchers called “the window and the mirror.” I’m going to read and paraphrase from his book and shift the emphasis to sales leadership. It is my hope that this will help you make the leap from good to great.

Luck. What an odd fact to talk about. Yet, the good to great sales leaders talked a lot about luck in their interviews. In one interview with a sales executive, they asked why sales reps had such a remarkable track record of good results. He responded, “I guess we’re just lucky.”

This sales leader flatly refused to take credit for his sales teams’ success, attributing his good fortune to having great sales reps, good customers, and other leaders who helped him in the past.

Even the book he wrote, a book he undertook at the urging of his colleagues, which he never intended to distribute widely outside the company, had the unusual title I’m a Lucky Guy. The opening paragraph reads:

“I was a very lucky guy from the very beginning of my life: marvelous parents, good genes, lucky in love, lucky in business, and lucky when a college classmate had my orders changed to report to Washington, DC, in early 1941, instead of to a ship that was sunk with all hands lost in the north Atlantic, lucky to be in the Navy, and lucky to be alive.”

Jim continues in his book by saying:

“We were at first puzzled by his emphasis on good luck. After all, we found no evidence that the good to great companies were blessed with more good luck, or more bad luck for that matter, than the comparison companies. Then we noticed a contrasting pattern in the comparison executives: they credited substantial blame to bad luck, frequently bemoaning the difficulties of the environment they faced.”

I want to stop here and comment. I just want to be honest. I believe the reason it’s difficult for me to be a great leader at times is because of my own ego. I would rather attribute something good that has happened positively to some influence that I had and not on luck or things outside my control.

Putting the emphasis on other people does the same thing as well. It takes the emphasis off me, as the leader, and puts it on the people—the individual sales reps. This is really more than a subtle change. In practice, it’s actually the best thing for your children, your family, and for the people you lead. Because they know that you believe they have what it takes and that they got the job done.

The Window and the Mirror

In the balance of my reading, Jim refers to level five leaders as the leaders that lead good to great organizations—the ones whose characteristics he talks about.

As it turns out, level five sales leaders point at others when things go well, because, along with their extreme focus on results, they also lead with humility and the knowledge that the sales reps and customer relationships make the difference and cause the results to occur.

The emphasis on luck turns out to be part of a pattern that Jim and his researchers came to call “the window and the mirror.” Level five sales leaders look out the window to apportion credit to factors outside themselves when things go well. If they cannot find a specific person or event to give credit to, they credit good luck. At the same time, they look in the mirror to apportion responsibility—never blaming bad luck when things go poorly.

The comparison sales leaders did just the opposite. They look out the window for something or someone outside themselves to blame for poor results, but they would stand in front of the mirror and credit themselves when things went well. Strangely, the window and the mirror do not reflect objective reality. Everyone outside the window points inside, directly at the level five sales leader, saying, “He was the key; without his guidance and leadership, we would not have become a great sales team.”

The level five leader points right back out the window and says, “Look at all the great people and good fortune that made this possible; I’m a lucky guy.” They’re both right, of course. But the level five leaders would never admit that fact.

Jim Collins goes on to describe the blend of two traits for great sales leadership—a blend of professional will and personal humility. This is the way he describes them:

They demonstrate an unwavering resolve to do whatever must be done to produce the best long-term results no matter how difficult. Yet, they act with quiet, calm determination; while relying principally on inspired standards not inspiring charisma to motivate.

They set the standard of building an enduring sales team for sales organizations, and they will not settle for anything less. And they channel their ambition into the sales team not into themselves. Because they want to set up their successors for even greater success in the next generation.”

So, the people who make up great sales leaders look in the mirror, not out the window, to apportion responsibility for poor results—never blaming other people, external factors, or bad luck. They do look out the window, not in the mirror, to apportion credit for the success of the company to other people, external factors, and good luck.

Jim Collins ended up with a hypothesis that there are two categories of people—those who do not have the seed of level five and those who do. The first category consists of people who would never in one million years bring themselves to subjugate they’re egoistic needs to the greater ambition of building something larger and more lasting than themselves. For these people, work will always be first and foremost about what they get: fame, fortune, adulation, power—not what they build, create, and contribute.

The great irony is that the animus and personal ambitions that often drive people to positions of power stand at odds with the humility required for level five leadership. When you combine that irony with the fact that many CEOs frequently operate under a belief that they need to hire a larger-than-life egocentric leader to make a sales organization great, you can quickly see why level five sales leaders rarely appear at the heads of our sales organizations.

The second category of people, and I suspect a larger group, consists of those who have the potential to evolve to level five: the capability resides within them, perhaps buried or ignored, and under the right circumstances, self reflection, conscious personal development, a mentor, teacher, loving parents, a significant life experience, a level five boss, or any number of other factors—they begin to develop.

It’s about the sales reps, the customers, and building a sales team of capable people. It’s not about us. If you need to, you can make this change, and you can avoid ego-driven, short-term focused leading and become a great sales leader. You can go from good to great when you realize that the greatest in the world serve their way to outstanding results for the benefit of others and their lives and growth.