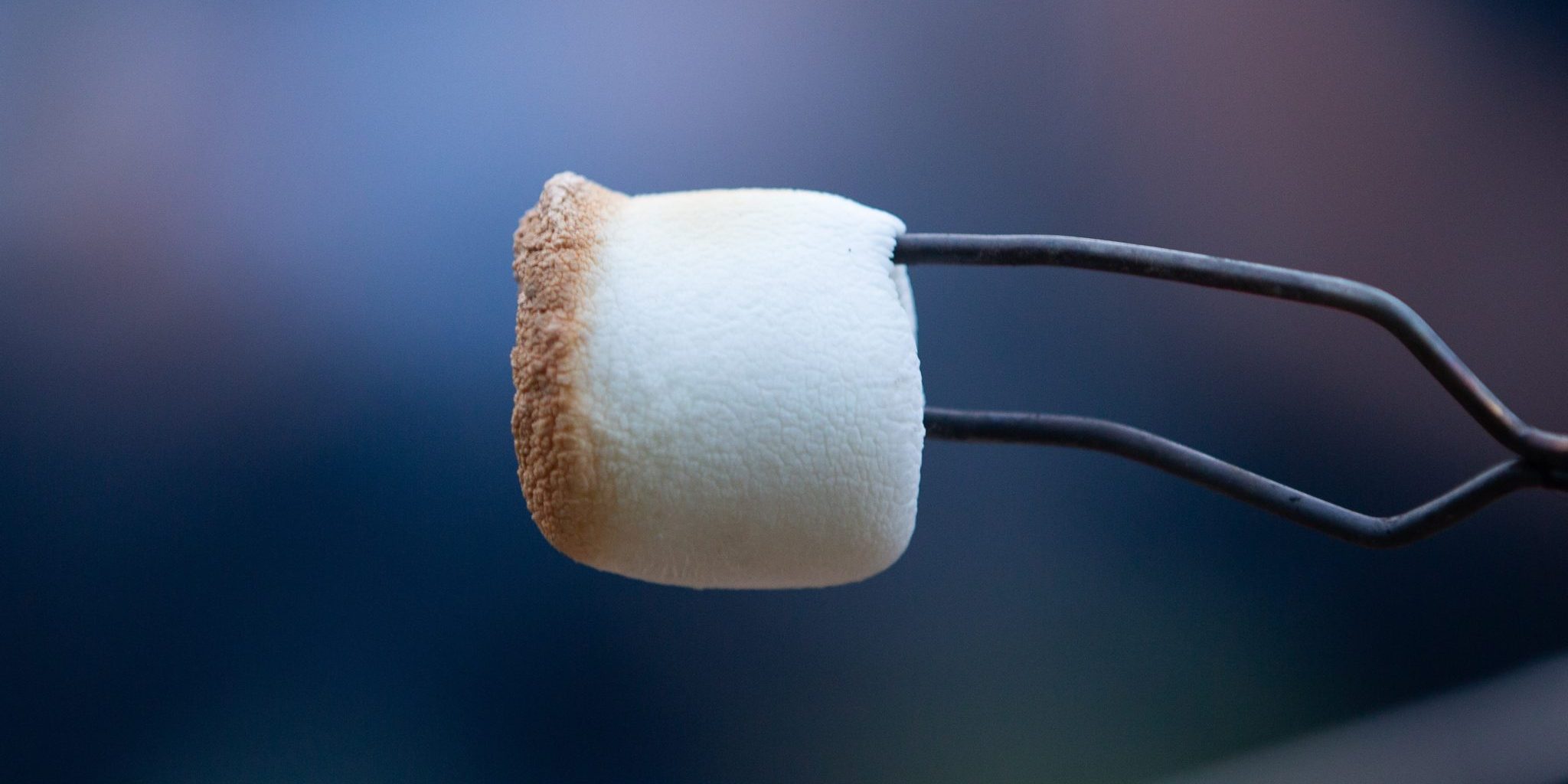 When my grandson Jon was eight, I attended his basketball game. All of us wanted him to work hard and to do his best during the game. We wanted him to add this character trait early in life and we knew participation in sports could help. So, our family at the game all encouraged him to do well and not to be passive but active in his pursuit of the ball and his part on the team.

What a great first game to attend. Jon did his best and he was so good on the defensive side of the game that the kids on the other team did not get very far before he was harassing their progress and taking the ball from them.

Suddenly, his coach stopped the game to tell Jon to back off from his defensive aggressiveness and let the other kids dribble the ball so they could get a shot off. He was in essence told to be lazy with his abilities so the other kids could perform.

What kind of coaching was this? The message, “Be less than you are and let others not as skilled do well without earning their rewards!”

In the 1960’s as the baby boomers Me Generation entered mainstream America, and The Greatest Generation with their sacrificial heroic spirit began to leave the scene. They brought with them a new cry, “If it feels good, do it.” Then, in the 70’s, researchers at Princeton focused on self-esteem as a regulator for achievement.

From generational change and ‘popular’ backed research, self-esteem began to enter our elementary schools and our colleges, the churches and families, and young people were given special treatment, earned or not. Men and women starting families after World War II wanted to give their children an “easier life.” They wanted to remove them from pain or sacrifice, give kids participation trophies and treat them “special.”

In follow-up studies with these children years later, the children with greater self-gratification patience:

Then, in 1978, Dr. Scott Peck wrote the book “Road Less Traveled” and its first words were: “Life is Difficult.” He went on to say that to the degree that people understand this is to the same degree that they are psychologically healthy. These people would find the tools for self-discipline and for delaying their self-gratification to meet the realistic demands and discipline of living well.

Those who did not administer tools like delayed gratification went into debt, treated others poorly and, in effect, did not love themselves. Instead, they subjected themselves to the fallout of bad financial decisions, poor study habits, bad relationships, addictions and even incarceration. Self-control appeared to be as or more important than self-esteem.

There is an interesting truth in Roy Baumeister’s book “Willpower, Rediscovering the Greatest Human Strength.” “U.S. eighth-grade math students had exceptionally high confidence in their own abilities, but on tests they scored far below Koreans, Japanese, and other students with less self-esteem” and a higher capacity for solving harder problems that required more willpower to get to solutions.

“In the 1980s, a few researchers started getting interested in self-regulation, the term that psychologists use for self-control (or willpower)” This is what the children in the marshmallow experiment had. It was the trait that helped them delay self-gratification in the present for a greater reward in the future.

According to Baumeister, of many traits studied, “self-control turned out to be the only trait that predicted a college student’s grade-point average better than chance. Self-control also proved to be a better predictor of college grades than the student’s IQ or SAT score. Although raw intelligence was obviously an advantage, the studies showed that self-control was more important because it helped the students show up more reliably for classes, start their homework earlier, and spend more time working and less time watching television. Managers scoring high in self-control were rated more favorably by their subordinates as well as by their peers.”

More research has shown: “People with good self-control seemed exceptionally good at forming and maintaining secure, satisfying attachments to other people. They were shown to be better at empathizing with others and considering things from other people’s perspectives. They were more stable emotionally and less prone to anxiety, depression, paranoia, psychoticism, obsessive-compulsive behavior, eating disorders, drinking problems, and other maladies. They got angry less often, and when they did get angry, they were less likely to get aggressive, either verbally or physically. Meanwhile, people with poor self-control were likelier to hit their partners and to commit a variety of other crimes.”

We’ve come full circle back to the Victorian character traits with self-esteem being debunked and self-control being highly researched and shown to provide good rewards in life.

Now, that’s the truth, and willpower can be improved by anyone including you. It’s not dependent on intelligence, skills or native talent. It actually turns out to be a habit.

Many authors, researchers, and theologians believe that The Power of Choice or Willpower is a keystone habit (a habit that has a domino effect on the other parts of our lives.)

Now go and teach people how to control themselves on appointments, in the work to secure those appointments, in making sales, and in the after-the-sale work that builds loyal customers, repeat business and referrals.