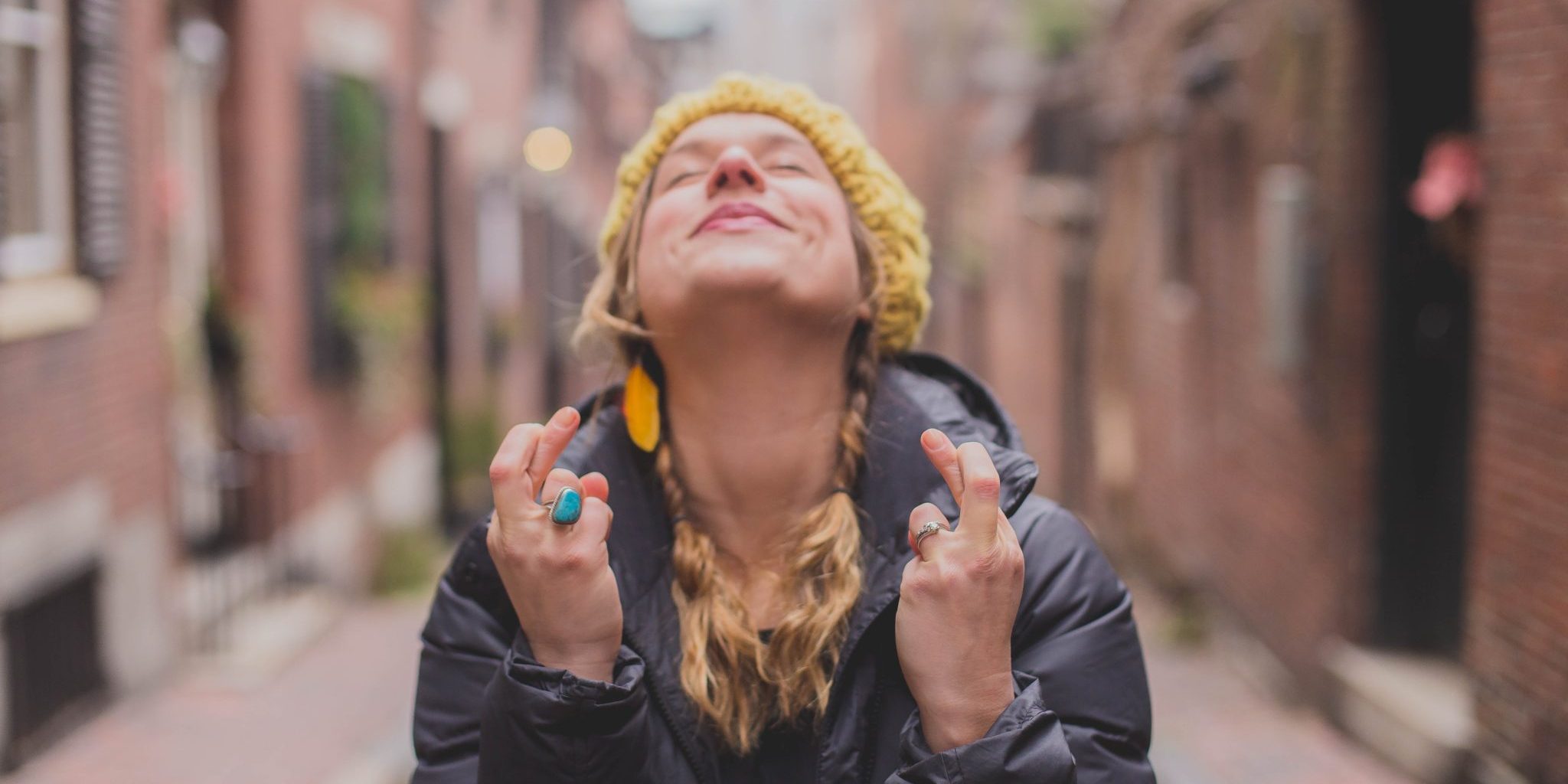 I have an article here about how optimism helps you achieve goals with less stress, and it’s by Shana Tia in The Epoch Times. When we hear the word Optimism, which is a general belief that things will work out in our favor, sometimes we think that this kind of Pollyannaish belief isn’t really not based on anything with substance. The opposite of it could be like Eeyore in Winnie the Pooh—always depressed about what was happening. What researchers have found is that optimism seems to fuel resilience in the face of failure.

Two Studies: The Benefits of Optimism

There were some researchers quoted in this article, Heather Lynch and Zary Carpenter, who explored the benefits of optimism using two separate studies. The first one involved more than 1000 undergraduate students that completed a survey, two weeks before taking their first psychology exam, assessing their anticipated grade and their emotions about the exam.

What the researchers found in that study was that there was a connection between optimism and effort. Greater optimism two weeks prior to the exam predicted more study hours, greater overall satisfaction with the quality of their studying, and a better grade on the exam. If students lowered their expectations the day before the exam, they studied less and got worse grades. Well, this finding highlights that unflappable optimism, maintained over a steady period of time against whatever it is that’s trying to defeat somebody, drives effort and results.

In the second study, the researchers used the highly anticipated Match Day—a day when fourth-year medical students find out which hospitals they have been paired with for their residencies. When they find that out, it really has a tremendous impact on the trajectory of their medical career. It’s often very stressful when they find out which hospital they’ve been selected for. It’s a culminating event after four years of nights without food, working hard, no sleep and rigorous study.

The study also refuted a common misbelief about optimism—that if I’m too optimistic and don’t get what I want, I’ll be even more devastated. When in fact, the optimism seemed to fuel resilience in the face of failure. Optimism appears to fuel our efforts in achieving personal goals, and it also improves the overall quality of our experience by increasing happiness and reducing stress. It doesn’t matter what the outcome is. But at the same time, we’re more likely to get the outcome because we work harder. It’s kind of like a self-fulfilling prophecy.

How an Optimistic Man and a Movie Helped Me

So, what do we need to do? We need to lead optimistic sales cultures, right? And how do we do that? Well, those with low optimism need to catch it by hanging around you. And, of course, you need to hang around people who build your optimism. Now there was a time in my life when things were really, really bad. We were about to lose our house, and I have two stories about that.

The first is about hanging around Bill Yates and playing golf with him instead of working when I should have been. But there was something about Bill. There was something about who he was and the strength of his belief. When I was playing golf, it wasn’t about my score. I was borrowing his optimism. And he never knew how much he encouraged me, even after he died. I probably should have told him that he helped me through a very difficult time in my life.

Then, there’s the second story. I remember Sheila and I going to a movie about Rocky Graziano—the famous heavyweight fighter of years ago. But I didn’t realize that the movie wasn’t about that “Rocky”. It was about the “Rocky” that we all know today in Rocky I, II, III, IV, and V. And I watched that over and over again. I purchased it on tape, and I brought it home.

During that time in my life, I really needed a story. I needed to see someone overcoming adversity. And not only did he help me, but Bill Yates and other people that I hung around with each week did as well. So, people need you to tell them what you see in them. They need to know that you see them achieving through difficulty. They also need to see you working hard, believing, and speaking with great belief.

Help people replace how they see themselves with small wins over time. Remember that your job is to grow the optimism of your team. Yes, we want to recruit those with high optimism, but not everyone has it. Life throws us lots of curves. And there’s nothing genetic about optimism. It’s just buying into the belief that I’ve got what it takes to get through obstacles, and I have the support around me to help me. You can do that. You can be that kind of sales leader. You can grow your optimism, and you can help those around you learn to be more optimistic.